The Lie, the Witch, and the Warlock is now on Audiobook – Narrated by Muffy Newton 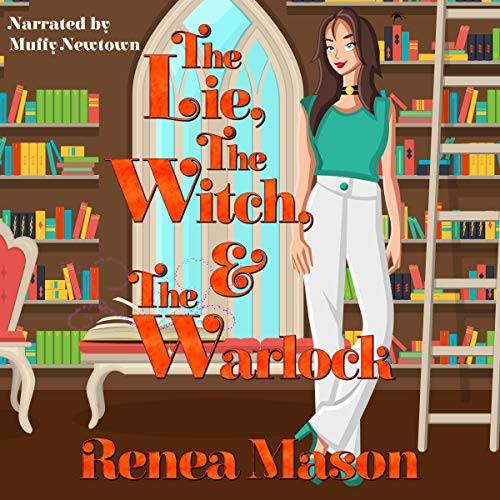 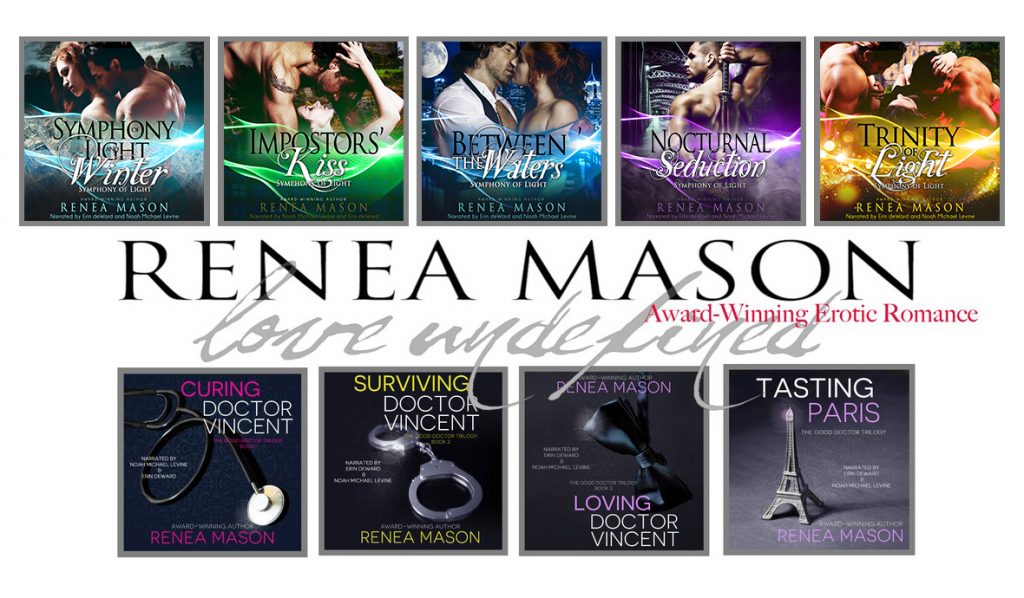 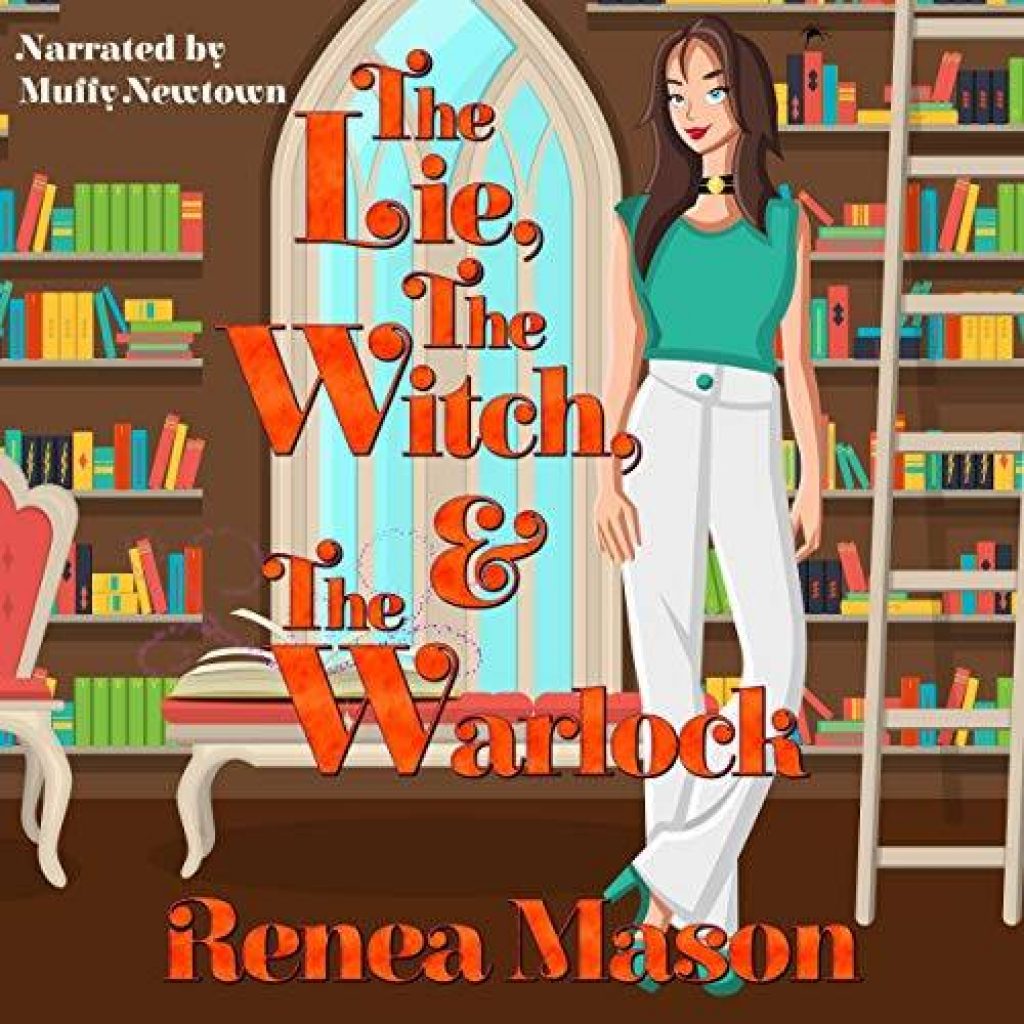 The Lie, the Witch and the Warlock

Get it on Audible or iTunes

Who wouldn’t love to be immortal, beautiful, and as powerful as the warlock king?

In his final act, the warlock king gifted all of his powers to his one true love but hadn’t the breath to explain how it would change her forever. Since mating with mortals is forbidden, he never revealed he was anything other than a human man.

After Julian’s death, Eudora finds herself alone and immortal in a world that rejects her. Possessing Julian’s magic makes her too powerful to be destroyed by conventional means, and there are only a handful of beings capable of bringing forth her demise. Seeing her as a risk, the governing council collared her to suppress her magic and tasked her with tending the library of rare magical tomes.

Five years have passed with no end in sight, until the day she meets the new king, a vampire named Marcus Valentine. He’s handsome, irksome, and exactly what she needs – someone powerful enough to kill her.